As its name suggests, agriculture is a critical component of the economy of the US state of Nebraska. According to a study by the University of Nebraska-Lincoln, it accounts for nearly 34% of business sales, 22% of the gross state product and nearly a quarter of the state’s jobs. In a recent report the university declared itself “poised to become a major player in… the production of enough food to feed a hungry world.” But clearly it is also important for the state of Nebraska to produce the right amount of food to sustain its own economy. 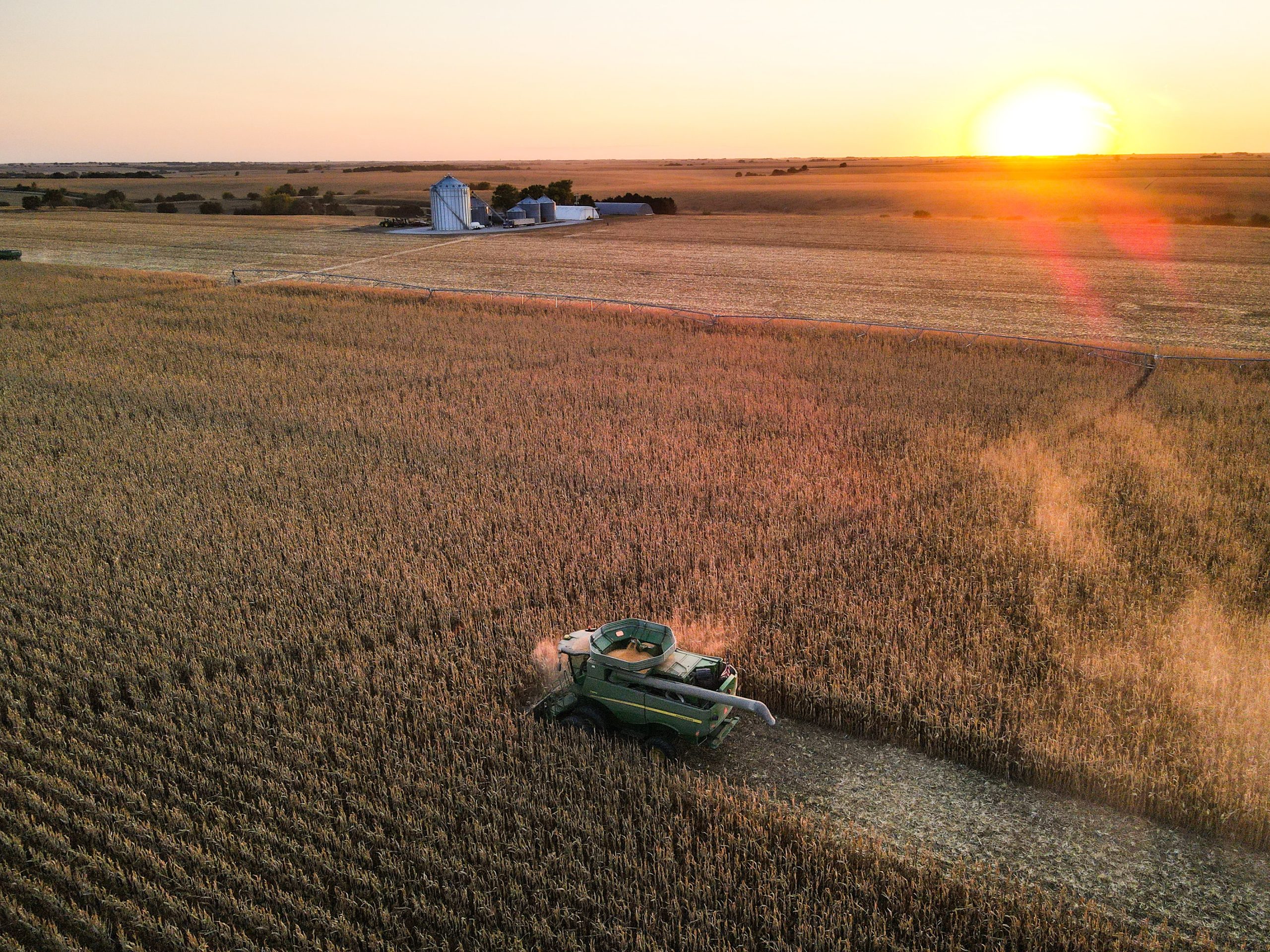 The Department of Agricultural Economics has been a key part of the university for over a century (it was founded in 1914). In recent weeks, a new interdisciplinary centre has been formed within the department in order to promote agricultural profitability. Given the key role of agriculture in the economy of Nebraska, this is obviously a very important development. Indeed, it was put together very carefully and took three years in the making.

The head of the Department of Agricultural Economics, Larry van Tassell, explains why the centre is so important. “The agricultural operating environment has changed dramatically over the past 20 years,” he explains. And how would he describe these dramatic changes? Among the factors cited are ‘increasing price volatility for commodities over the past decade’, which ‘increase the need for price and production risk management.’

The new centre is an illustration of the fact that agriculture faces new opportunities and new dangers at the same time. On the one hand growing middle classes in China, India and elsewhere are creating new export markets. But on the other hand, van Tassell observes that ‘there is less flexibility for a wrong business decision.’ And in a very revealing comment he suggests that ‘Farmers can no longer just focus on maximizing yield or outputs without carefully considering the financial aspects of their decisions.’

The economics of agriculture (those old stalwarts of supply and demand) means that when farmers maximise their output they can inadvertently undermine their own profits and can find themselves producing at a loss. New export markets should keep price levels high by boosting demand, but if supply increases faster through advances in technology, then prices may fall and farmers may find themselves forced out of business. It is all very well to put all the emphasis on producing more and more in order to feed a hungry world, but if in the process of doing so prices fall below farmers’ capacity to produce at a profit, then they will leave farming altogether and the world could end up becoming even hungrier.

Price volatility can be a big problem in agriculture, and the centre recognises that it is an increasing one. But how will it seek to implement the ‘price and production risk management’ that van Tassell calls for? Buffer stocks are an excellent means of risk management since they help to reduce the price volatility that he acknowledges has become more of a problem over the last decade. It is to be hoped that the new centre, opened in March 2021, will consider buffer stocks as a feasible option.