The myth of crowding out

Anyone who knows the rules for priority seats on a bus is aware of the argument that by taking a seat you deny one to someone else. It is not therefore surprising that one of the arguments against buffer stocks organised by a government is that they ‘crowd out’ private stocks. 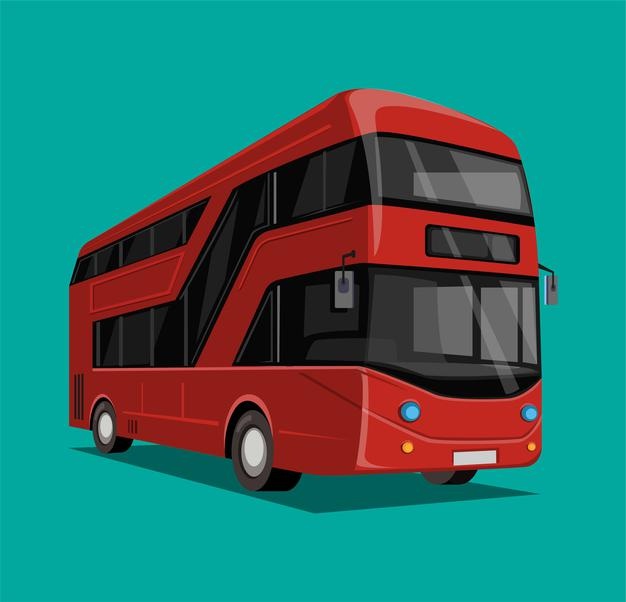 Do they? There is a long history in economics of the argument that public spending ‘crowds out’ private spending. By trying to stimulate economic activity at a time of Depression, you supposedly block the way for the private sector that would otherwise be willing to invest. But that hardly seems convincing. The Depression itself is a product of unwillingness on the part of the private sector to spend. Public investment is not ‘crowding out’ the private sector. It is not forcing the driver out of his seat on the bus; it is a replacing a driver who has gone to sleep.

Buffer stocks have faced the same argument. They may make economic sense. They may stabilise prices. By buying cheap and selling dear they may pay for themselves. It may be possible for the government to arrange them so that they are managed in a fair way by a department that is not in hock to agricultural interest groups. All these points have been made many times. But still someone will come along and say that we mustn’t have them because of ‘crowding out’.

This argument only makes sense if there are private traders anxious to muscle in and being prevented from doing so by the public sector’s involvement. And this is where the evidence is lacking. Where are these traders? Where is the financial incentive for the private sector to take the risk of managing such a stock? One of the peculiarities of those who argue most strongly against ‘crowding out’ is that they are often the same economists who see buffer stocks as being ruinously expensive! They start by saying that governments are wasting money that could be better spent on such measures as targeted food hand-outs; then they say that by getting involved anyway these governments are elbowing out private traders who are supposedly being denied the opportunity to make a profit.

The truth is that while buffer stocks do not offer the sort of profits that might attract the private sector, they are an effective and sustainable way of preventing too much volatility in food stocks. But they do necessarily involve the government in giving the necessary tweak on the tiller to keep prices within bounds. And for some economists, that is just too much involvement for their laissez-faire prejudices to cope with. So they start by saying that the bus has broken down and no one can ever get to their destination by taking it. And then they insist that we must give up our places on the bus going nowhere to those who are more deserving than ourselves.